Use Luminar as Apple Photos extension

In this video Jim Nix shows you how to use Layers and Blending Modes in Aurora HDR 2017. Jim starts with a photo he took in Venice, Italy and adds a new Adjustment Layer. Then, he uses a masking brush to create a light glow on just the water in the image. For another example, he adds a preset in a new Adjustment Layer and then shows you the different effects the multiple Blending Modes have on the Layer. He also shows how to utilize changing the Opacity percentage. Finally, Jim adds another Adjustment Layer to make a targeted adjustment and shows you how to name the Layer before making additional adjustments.

We have sent video tutorial to your email 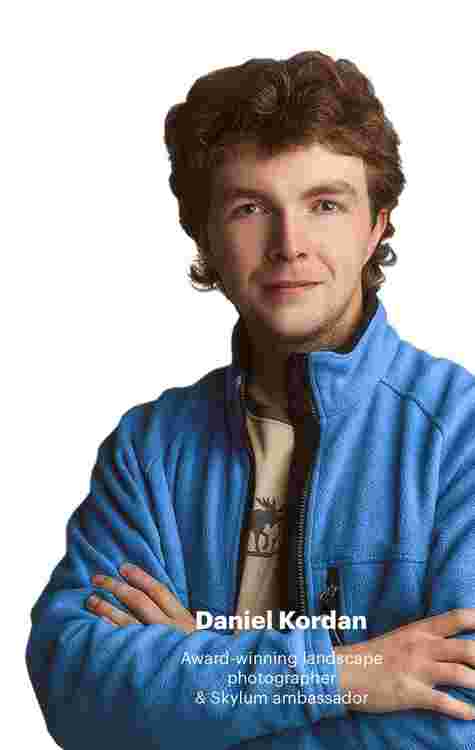